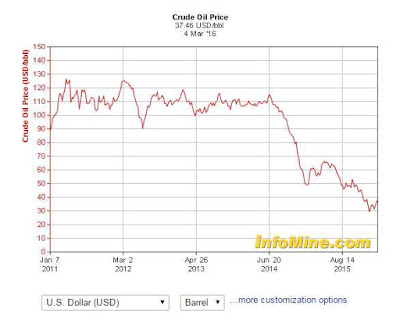 
The writer describes the difficulties that he faced in importing an electric car into Singapore.

This is a reflection of the very depressing state of affairs in Singapore with the PAP government and its civil servants. The problems are:

a) Nobody wants to take the responsibility
b) They only know how to push the problem to another person, i.e. the EMA and VICOM
c) There is a total lack of common sense.

If LTA were properly run, the decision would be to register the car and see what happens. Does it break down? Does it cause any problem?


I have often been invited to participate in a survey. The survey is usually designed by a "professional" survey company and follows a "terrible" survey format. This format has:

a) Many pages
b) Over 100 detailed questions

I often give up after answering three pages with 30 questions. That is the limit of my tolerance.

Nowadays, I always decline any survey that is designed on this "terrible" format with many pages. If I see the survey organized in "pages", I will always conclude that it will have over 100 detailed questions.

The people who design these surveys live in their ivory tower. They think that the respondents have all the time and the patience to complete a "terrible" survey. They are likely to get incomplete or inaccurate answers after passing the 30th question. People are just too tied and fed up.

Some of the survey companies even engage telemarketers to call my mobile phone. I tell them that my mobile phone is on the "Do Not Call" register and they are breaking the law by calling me.

I will answer a survey if I can see all the questions in 1 page and the number of questions does not exceed 20.

Mitt Romney called Donald Trump a "phony, a fraud," and a "con man" in a national speech urging Americans to disavow the GOP front-runner Thursday.

The former GOP presidential nominee called Trump's policy proposals "flimsy, at best," and said he'd trigger a trade war, drive up the deficit and lead the nation into a recession.

"Now, I know you say, 'Isn't he a huge business success, and doesn't he know what he's talking about?' No he isn't, and no he doesn't," Romney said. "His bankruptcies have crushed small businesses and their workers. He inherited his business; he didn't create it."

Trump's foreign policy proposals are "recklessness in the extreme," Romney continued, before turning to a more personal attack.

"Dishonesty is Donald Trump's hallmark," Romney said, pointing to Trump's "bullying, the greed, the showing off, the misogyny, the absurd third-grade theatrics."

"If we Republicans choose Donald Trump as our nominee, the prospects for a safe and prosperous future are greatly diminished."
Posted by Tan Kin Lian at 8:24 AM 2 comments:

Be prompt in giving a statement 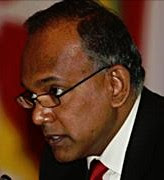 In his ministerial statement to Parliament on the case of Benjamin Lim, the Minister for Home Affairs said

Quote:
And we have refrained from commenting in detail, on the matter for two reasons:
i. One: Out of respect for Benjamin’s memory, and to protect the young girl as well.
ii. And two, because it would be inappropriate to discuss the facts in detail, which may be disputed, prior to the Coroner’s Inquiry (CI).
Unquote:

I do not accept the lame excuse from the minister. My reasons are:

a) It is possible to give a statement without stating the names of the boy and the girl who are involved.
b) The statement can be made based on the facts that are known at that time. If the facts are found to be wrong, they can be corrected. If the facts are not certain, the uncertainty could also be stated.

The delay in giving a statement does not help to stop the speculation from the public. Surely, our ministers and government know that it is counter productive to keep the public in the dark for so long?
Posted by Tan Kin Lian at 5:30 PM 2 comments:

Face recognition software - do I look like Bill Gates?


I tried a face recognition software on the internet. They asked me to load a photo. They can display similar images. Here are the results.

The software seemed to think that I look like Bill Gates!. Hahaha
1 But at least they pulled out human beings, and not animals or objects! 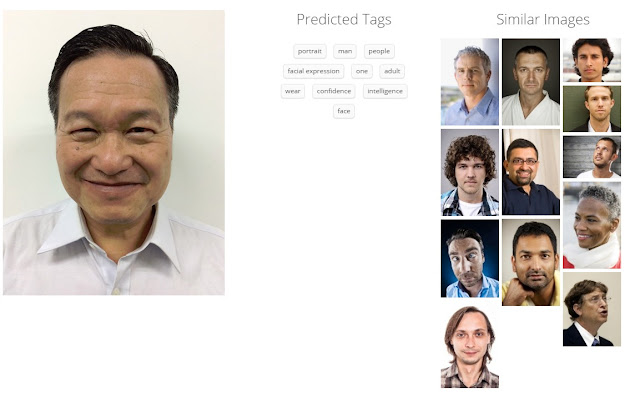 Electronic health records in USA will take a major step 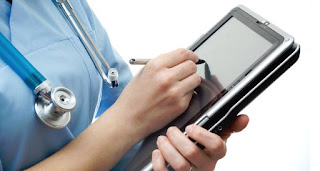 This is an interesting development. America will be taking the lead to make electronic health records available to doctors and patients. It will improve the treatment of patients and reduce the duplication of tests.

One major issue blocking the sharing of EHR is unclarity about the application of privacy laws. This is addressed in the agreement.

When I was in Khoo Teck Puat Hospital, I was asked by the doctors and nurses half a dozen time - do I have any drug allergy? Do I have asthma? Do I have high blood pressure? Diabetes? Etc.

All of these questions are not necessary if they have access to my EHR.

Read more about the development in America here:
http://www.cnbc.com/2016/02/29/new-pact-to-make-electronic-health-records-work-better.html